At Northern Indiana Anodize, our process is not something that has been developed overnight, but rather our lifelong passion for anodizing that translates to a consistent, quick, and quality finish unparalleled in the industry.

In 1995 our VP of operation, Jeff Smith, had been in the metal finishing industry for nearly 15 years. Seeing a need for aluminum anodizing in the Fort Wayne area, he began his first line just outside of Hoagland, IN. This line began in 55-gallon drums, but with persistence, and a fanatical dedication to customer service, the reputation for Smith Metal Finishing began to grow. In 2004, along with the help of a few customers in need of larger quantities of anodizing, Jeff began an expansion project. By 2006, SMF had become ISO certified and had grown to over 35 employees. In 2010, Jeff sold Smith Metal Finishing and left his oldest son Andrew working there. Shortly after the change in ownership, Andrew decided to begin his own journey and set out to acquire an engineering degree. By 2015 the increasing need for anodizing in the Midwest had become apparent, and Andrew began conversations with a partner about starting Advanced Metal Finishing. In December of 2016, these conversations became a reality with the opening of a small 4 foot anodize line. Andrew began his anodizing journey in the same place Jeff had started Smith Metal Finishing 21 years prior. Shortly after starting up, In May of 2017, his partner decided to leave the company. Faced with a busy schedule, Andrew contacted his father to become a part of helping him grow the company. The experience Jeff brought along, paired with Andrew’s passion for an industry he had been around his whole life, made for a very successful first year. By the end of 2017, companies had begun contacting Advanced Metal Finishing, wishing to get more anodizing done. After many conversations, one group of people spoke of a deal that aligned with all the interests Andrew and Jeff shared. This is where Northern Indiana Anodize was born.

Meet our leaders and team members who make everything at Northern Indiana Anodize possible. 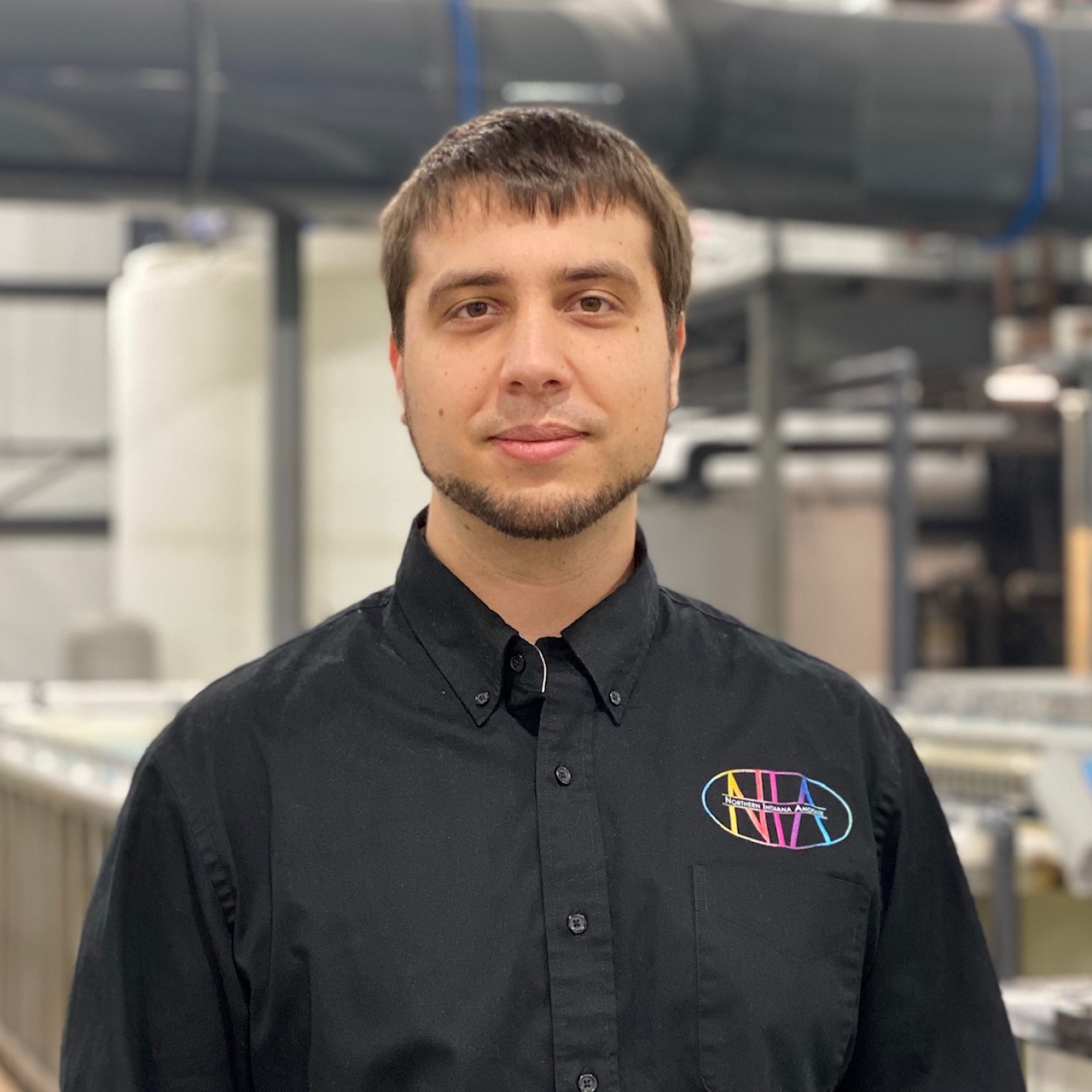 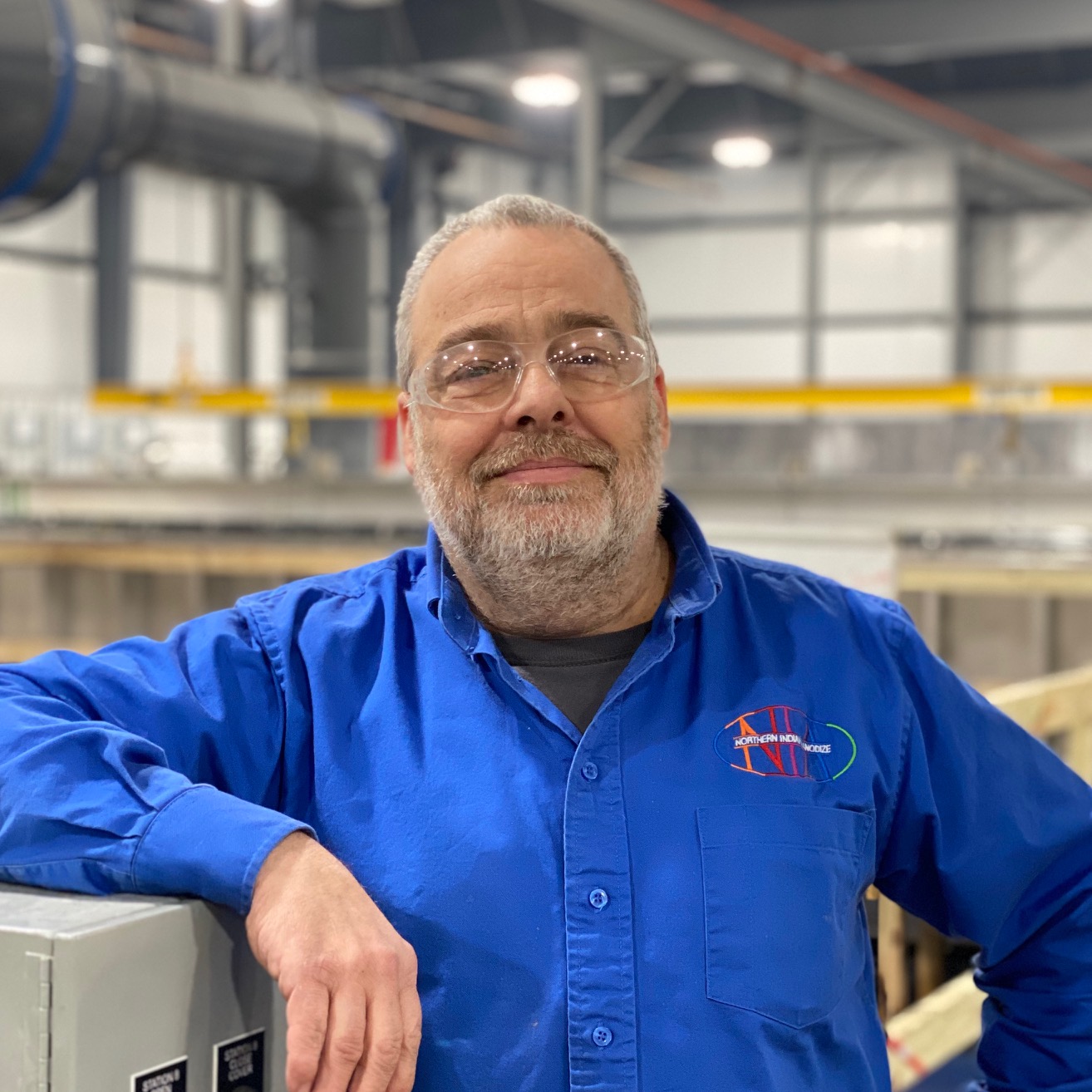 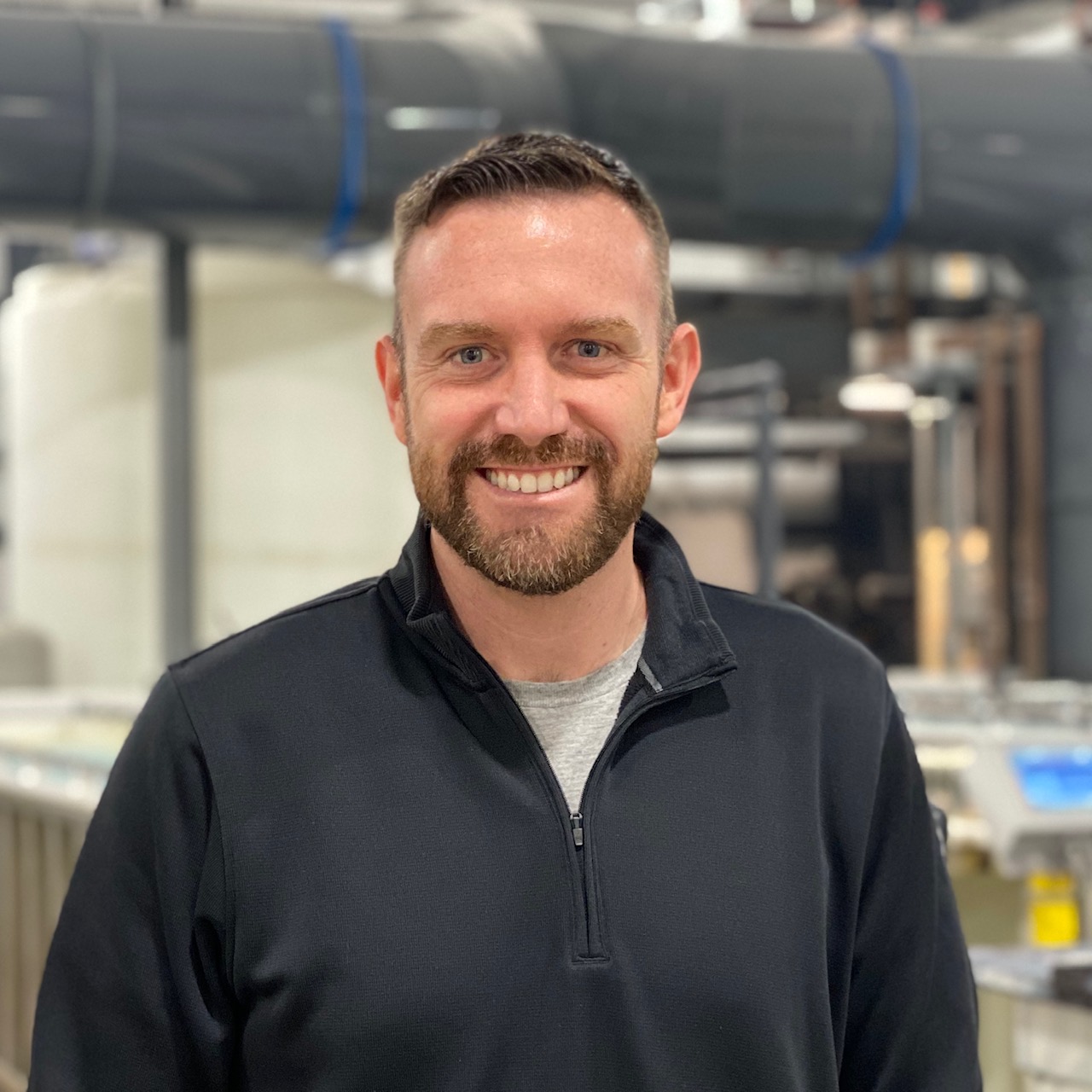 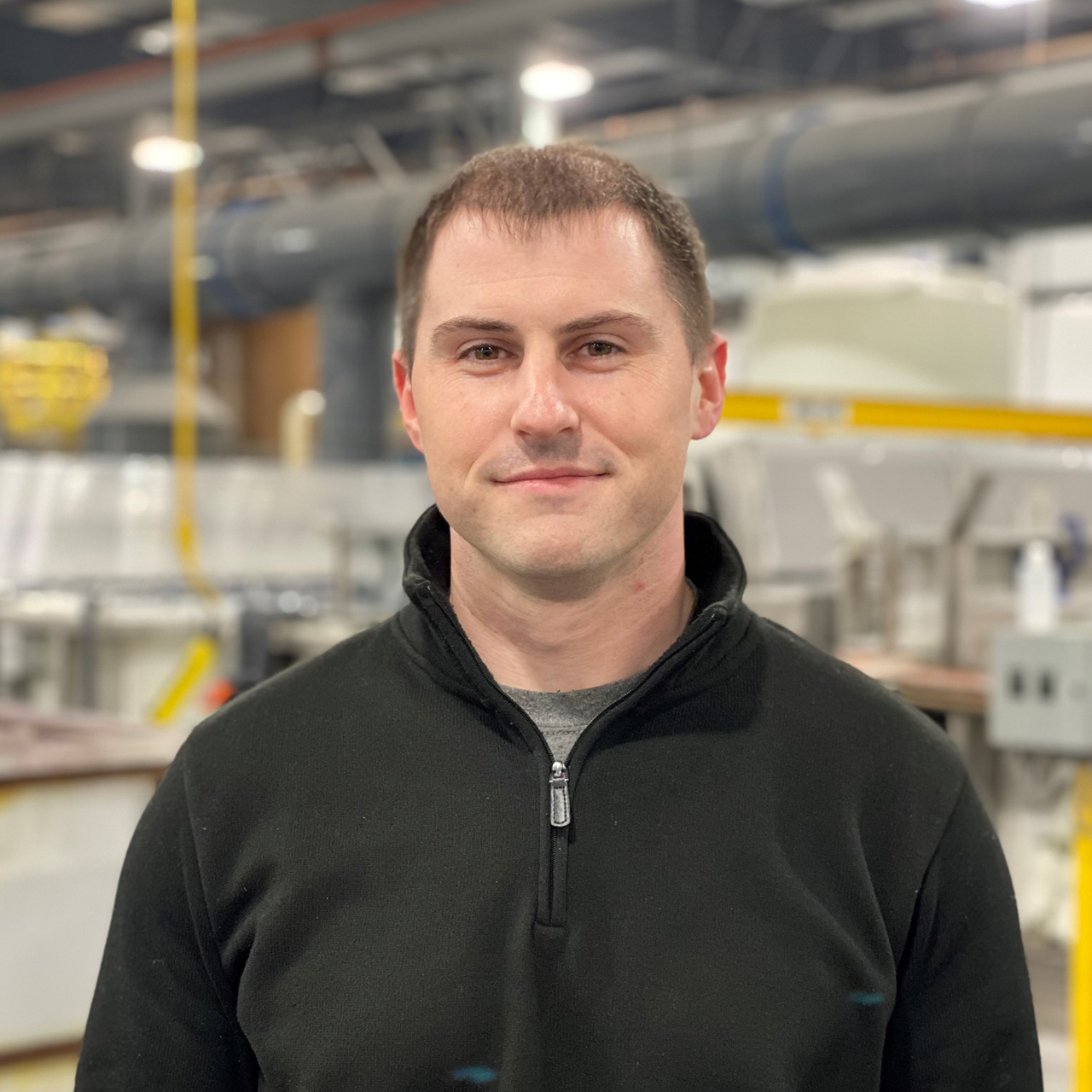 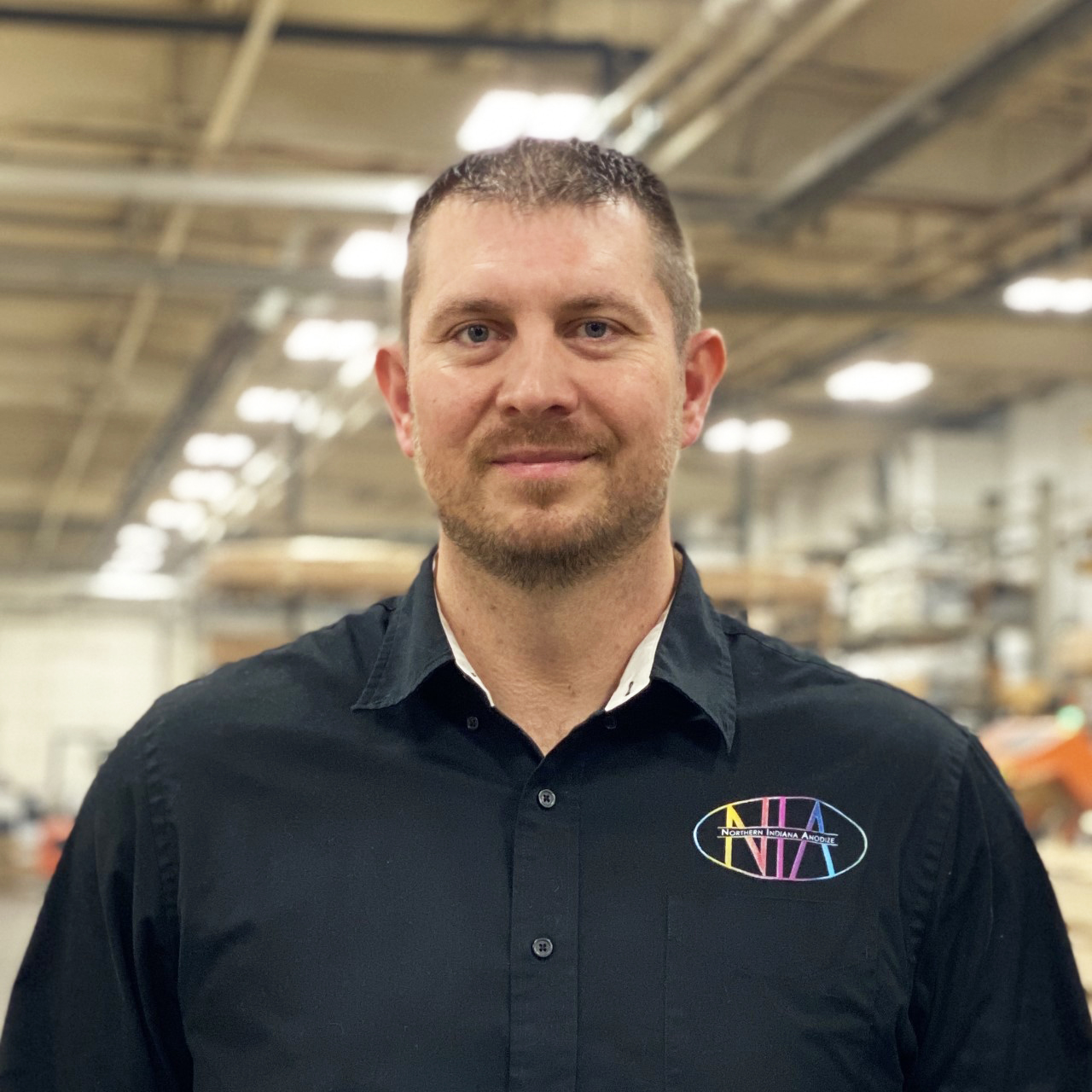 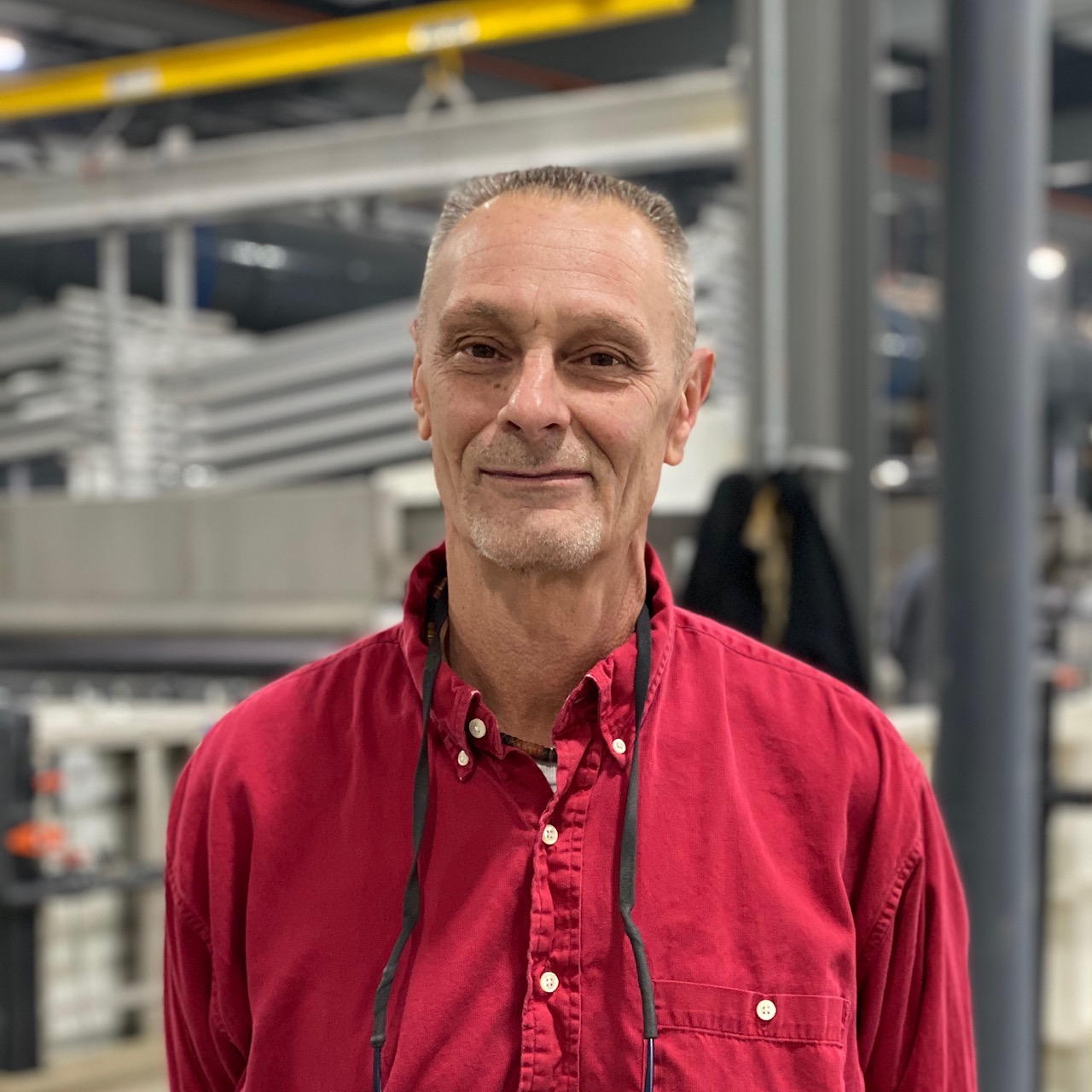 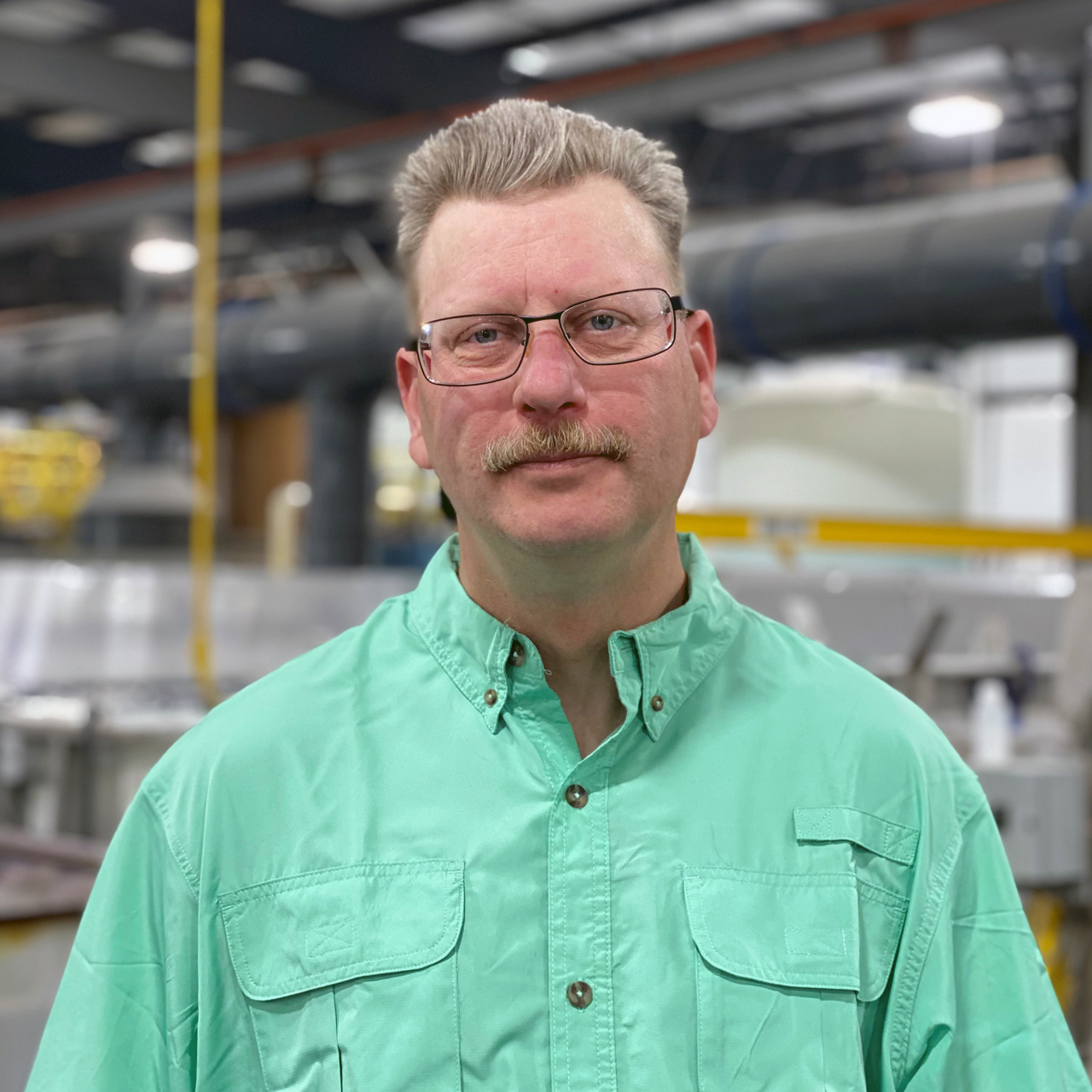 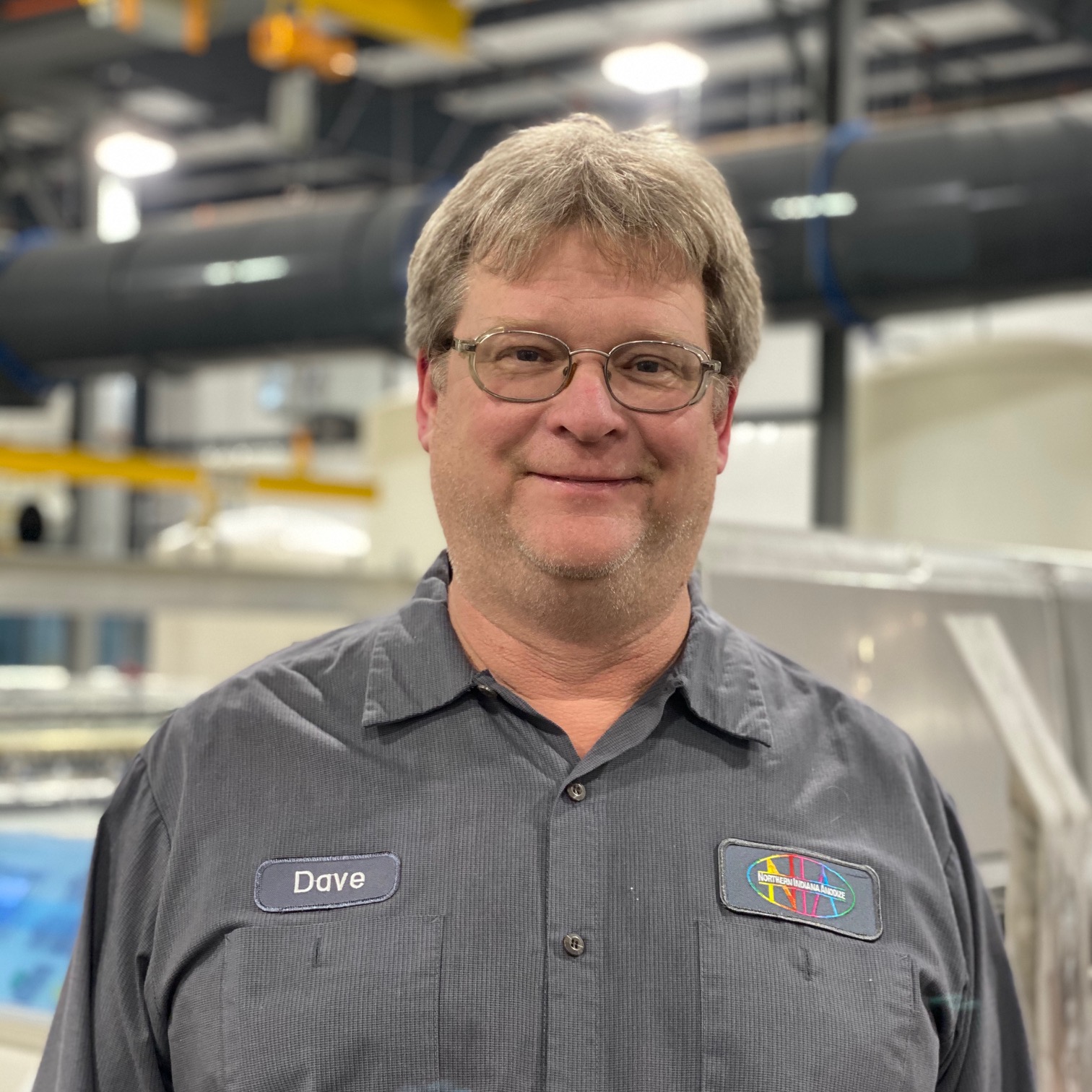 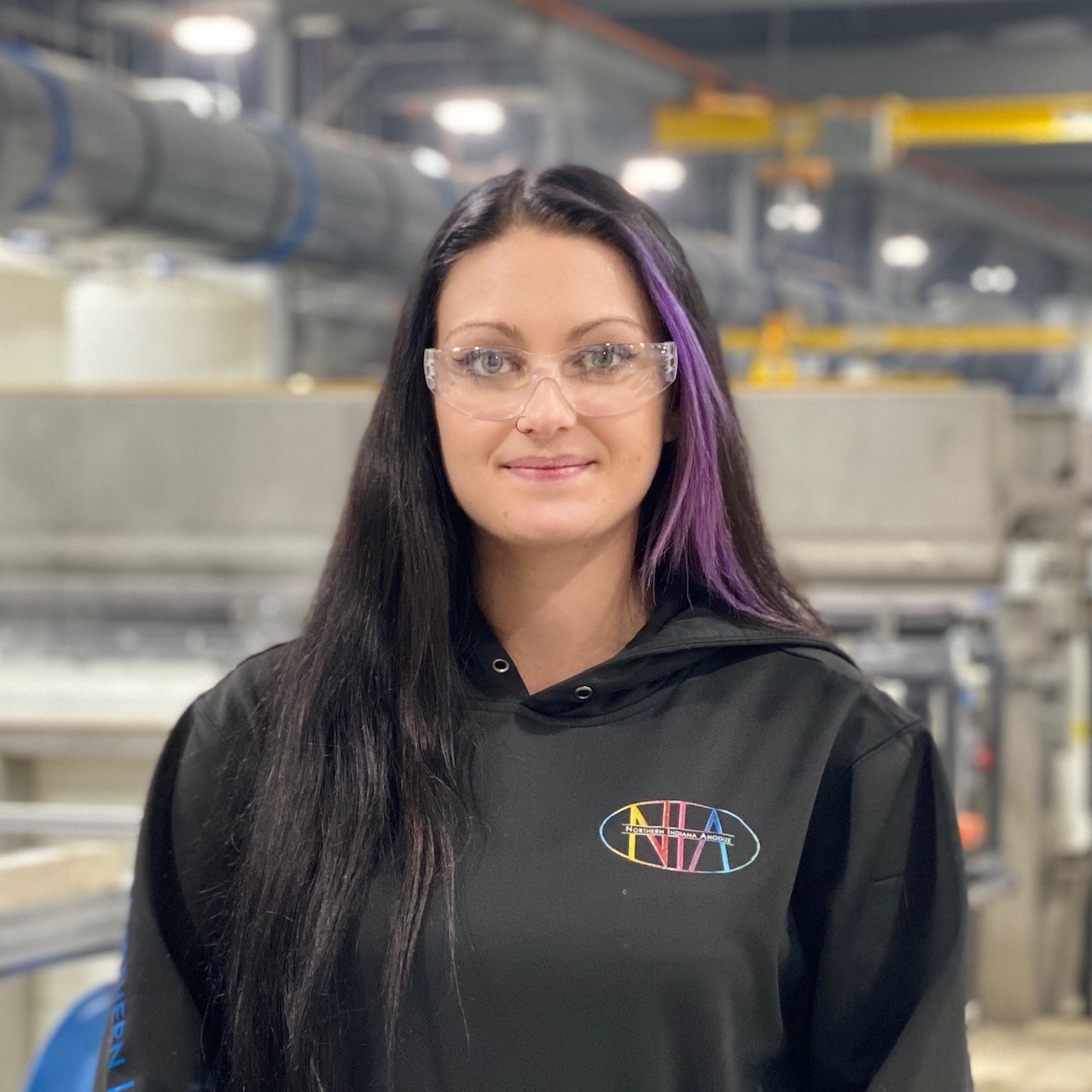 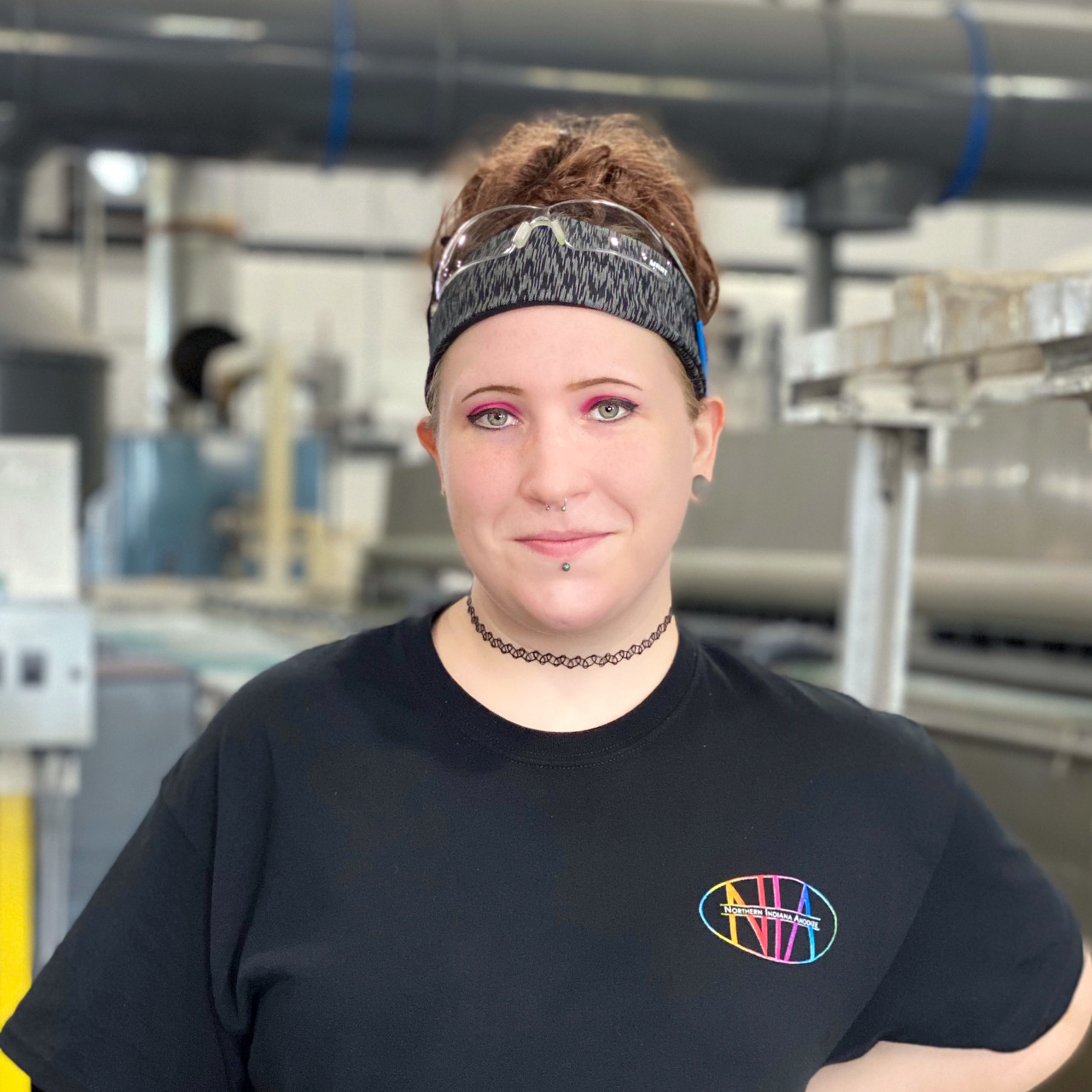 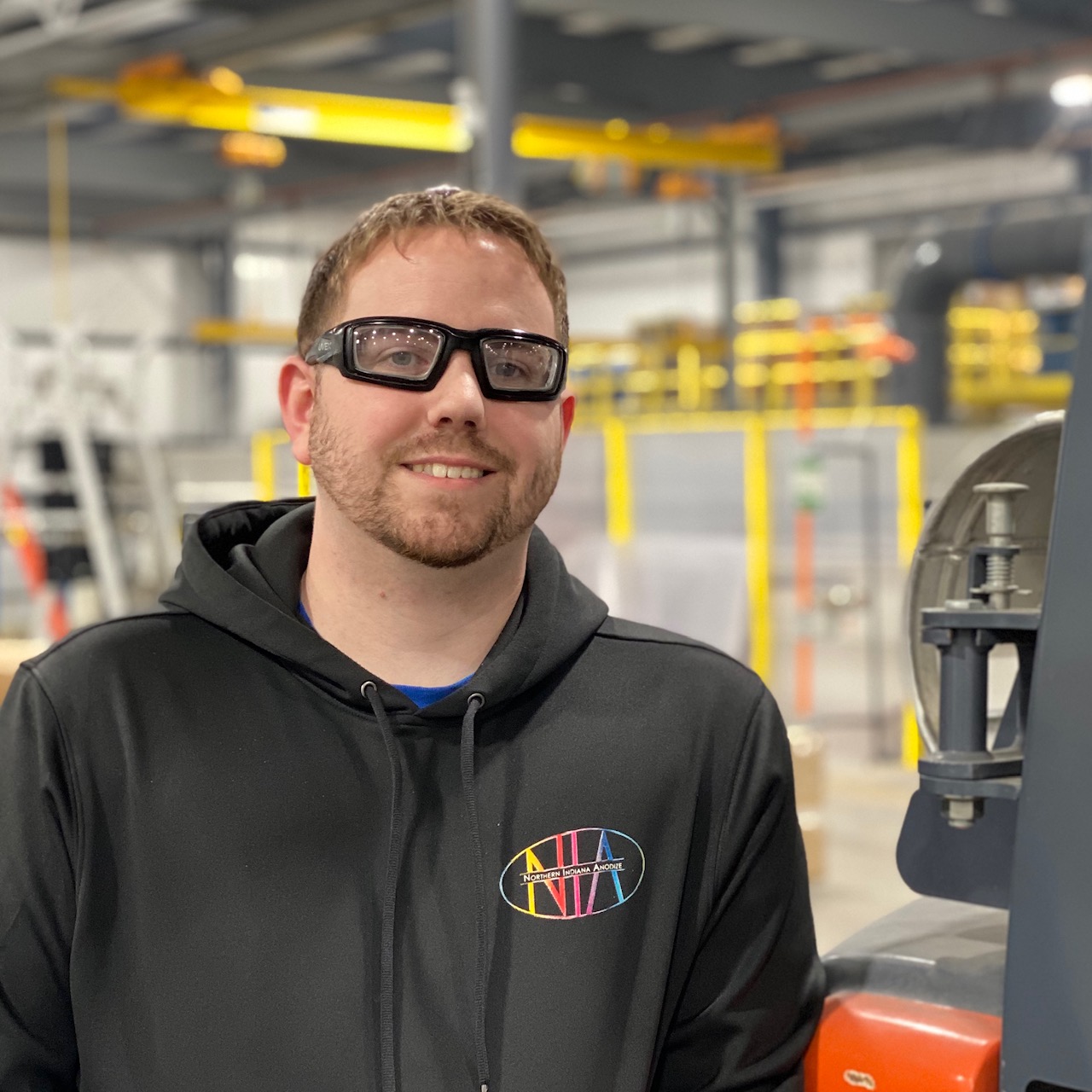 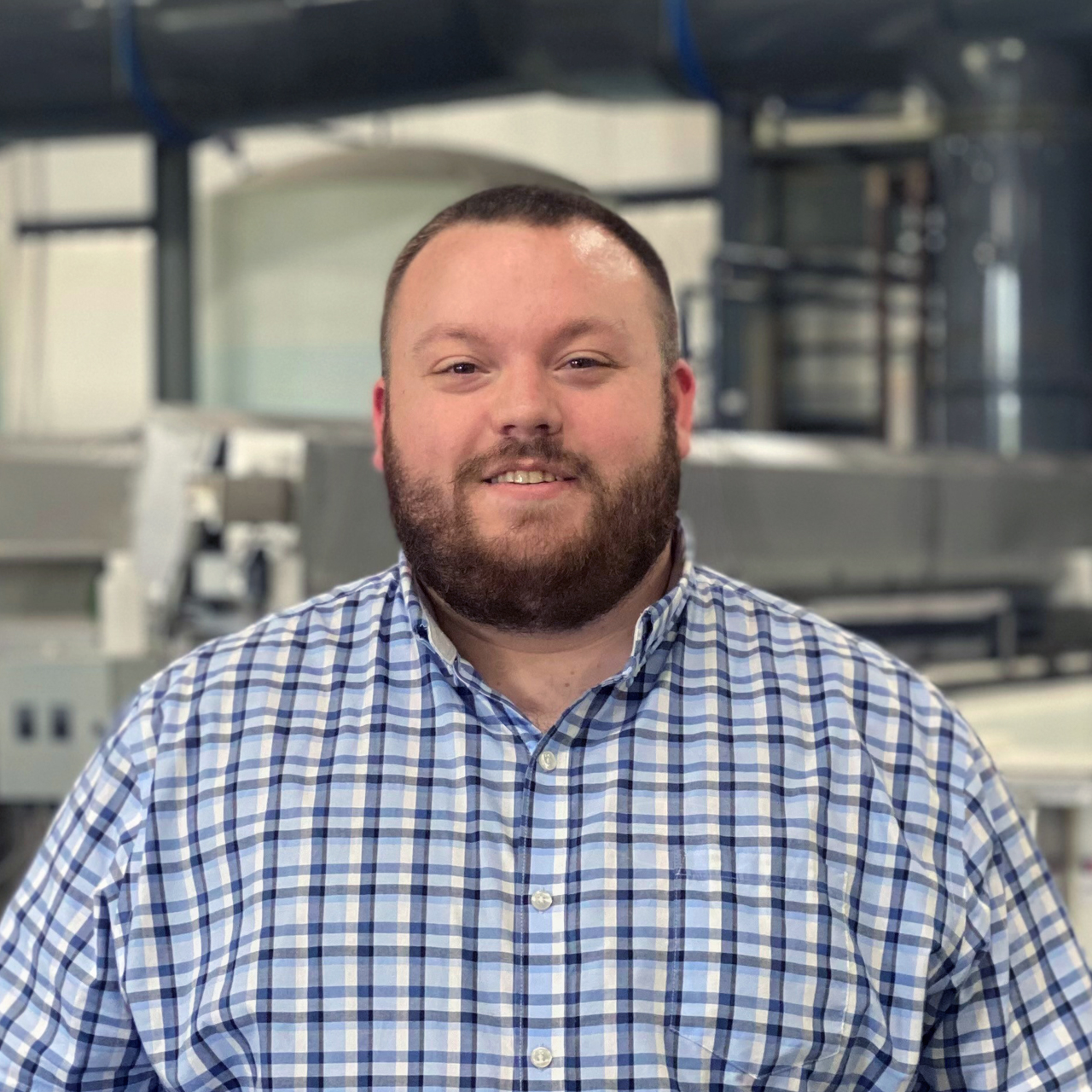